History of the Bookmaker

The modern day gambling industry generates a healthy annual profit of around £14 billion for bookmakers in the United Kingdom. This figure continues to grow by over £1 billion each year. Globally, that figure is estimated to be up to £625 billion. The industry has given jobs to somewhere between 100,000 and 125,000 people in the past few years between the betting sector, casinos, arcades and bingo.

So where the did it all begin for the modern day bookmaker in this lucrative industry? Lets start by giving a little background as to what a bookmaker actually is.

What is a Bookmaker?

A bookmaker or “bookie” is a person or business that offers pre-determined odds on events, and then accepts bets and pays out to bettors based on the odds, provided they win! The given odds are established based on the expected outcome of the event. If a (taking horse racing example) horse is performing well in the lead up to a race, the odds will be against you. If the horse is not performing well, the odds will be in your favour as it is not likely that the horse will win, but the chances of winning big will entice you to place a bet, which is exactly what the bookmaker wants you to do.

Bookmakers traditionally set-up-shop at racecourses and on the high street, but nowadays, online bookmakers are becoming increasingly popular. The below information will take you through the history of the bookmaker dating back to the 1790s. 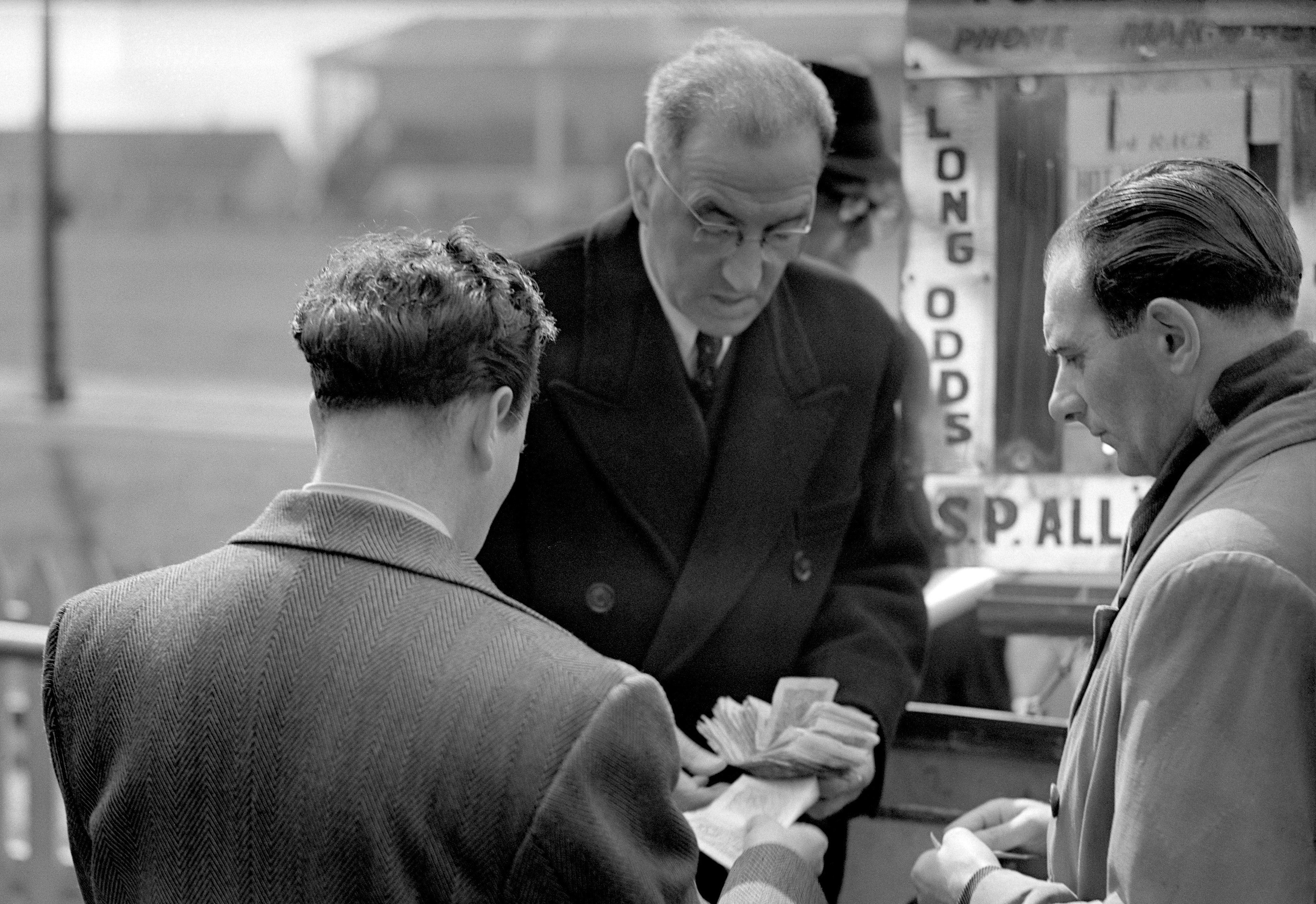 The history of the bookmaker dates back to the 1790s, where it is recorded that Harry Ogden was the first to open a bookmaker in the United Kingdom. He operated his business from the Newmarket Heath racetrack in Suffolk County.

Before Ogden came about, the history of gambling was very different. While it is almost certain that gambling has been a part of society since time began, the earliest record is in Ancient China, where a game of chance was played using tiles. Gambling continued to be a part of many customs and in the United Kingdom, traditionally the wealthy would gamble their fortunes on races and lower classes would gamble on dice games.

Once Ogden had cleverly studied the field and laid odds on each horse, rather than on one of two events, the proposition of bookmaking was born. The concept of offering odds on sporting events would later advance to other worldwide events such as TV shows and political elections.

In an effort to discourage gambling, the Gaming Act 1845 was introduced, which restricted all forms of gambling to the racetrack. The government had grown concerned about the hobby and decided to enforce a ‘no cheating rule’ to make wagers into full-blown contracts. This law was punishable by up to two years in jail – meaning an end to racetrack shysters.

A major development in the history of bookmakers, which took a step towards the way we know it today, was the introduction of brick and mortar bookies in the 1960s. Now that bookmaking was no longer restricted to the track, it had a dramatic change within the industry and opened up a large market, particularly in other mainstream sports betting, such as football, rugby and cricket.

Many bookmaking companies have since been established and today there are a number of betting shops in almost every town in the UK. As every punter sets out to achieve, there has been many big wins in the UK.

In 2008, Fred Craggs of Yorkshire won £1 million on a 50p stake on an eight horse accumulator. Despite all the horses having rather large odds it was Craggs lucky day as he bagged himself a big win beating the 2,000,000-1 odds. 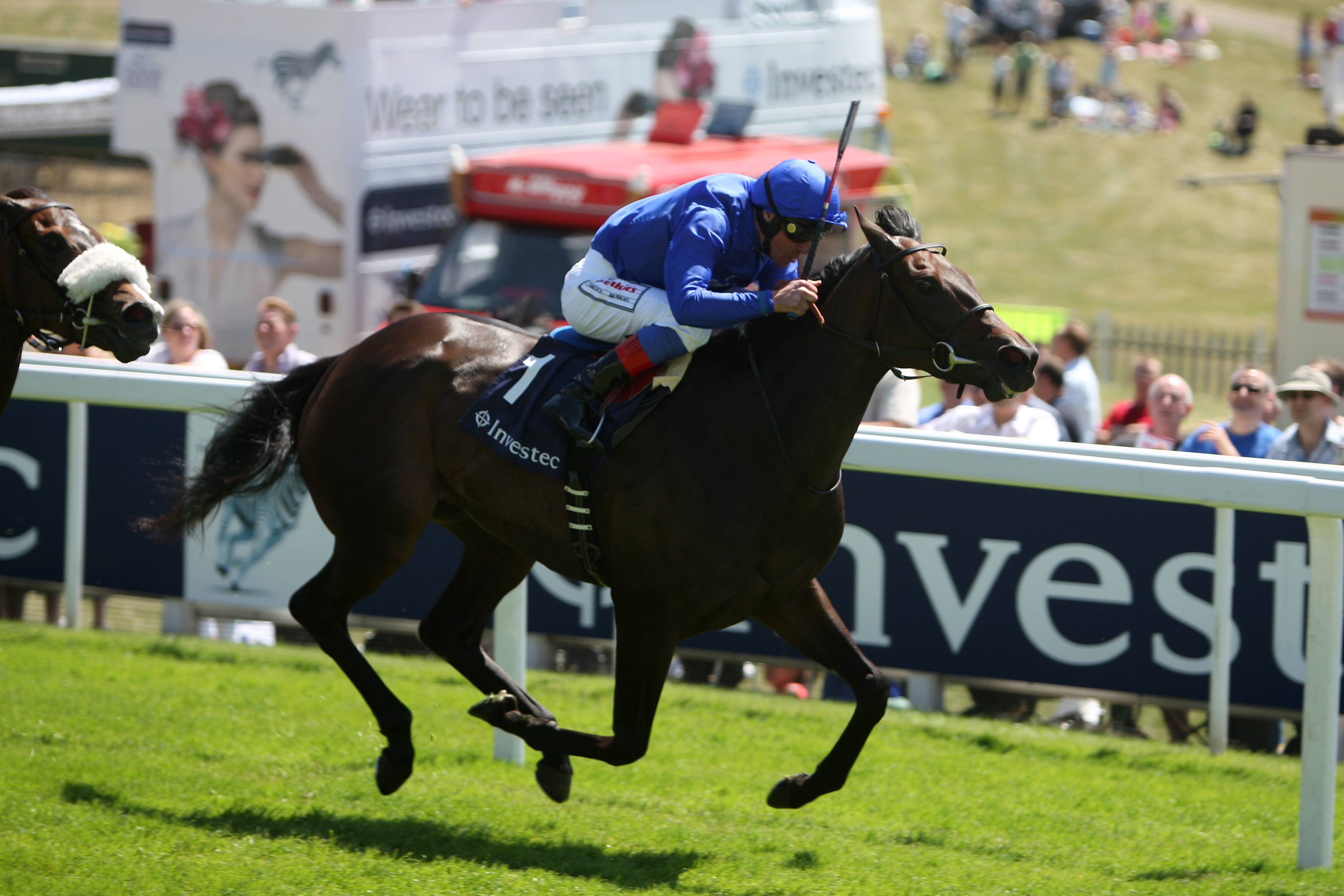 Although not all have been so lucky, when in 2005, Fred Done of Betfred bookmakers, bet that his boyhood team, Manchester United, would finish higher than Chelsea in the league. Unfortunately, as Chelsea romped to a record points total on their way to the title, Fred had to pay up to rival bookmaker.

The internet has had a huge influence on how bookmakers operate today. The availability of gambling online has developed majorly throughout recent years and has revolutionised the history of the bookmaker. Online gambling has a major impact in today's bookmakers market which consists of a large percentage of their overall business.

Punters can now check and compare the latest odds of sporting events and place bets in a matter of seconds on desktop or on mobile while on the go. Online bookmakers offer many betting options such as casino and sports betting. Here at Bookmakers you can be sure to find a wide range of casino games and sports bets.

Gambling has developed significantly over the last several decades and with these improvements betting is now quicker, easier and more well informed than ever. Thanks to the developments throughout the history of the bookmaker, with a little help from us at Bookmakers.co.uk you can rest assured knowing you will find the best odds and promotions through our secure range of online bookmakers.